Olivier Blanchard is a renowned international economist and former chief economist of the International Monetary Fund. Since October 2015, he is the Fred Bergsten Senior Fellow at the Peterson Institute for International Economics, in Washington. He is also the Robert M. Solow Professor of Economics emeritus at MIT.

Please send me availability & fees for Olivier Blanchard
Thank you for your interest in this Harry Walker Agency speaker.
You will hear from one of our agents in the next 24 hours. If you have any other questions or information, please call us right away at 646.227.4900. Are you also interested in learning more about other speakers? Create a My Speaker List.
Rave Reviews About Olivier Blanchard
“
Olivier Blanchard’s tenure at the IMF capped a lifelong effort to restore economics as a disciplined way of thinking about the world that is truthful, intuitive and useful.

Play
Now
In conversation - Fighting the Next Recession | Washington Center for Equitable Growth [46:23]

State of the World Economy 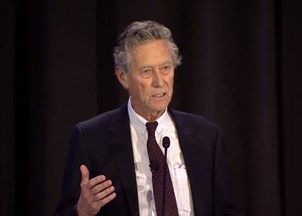 Olivier Blanchard is a sought-after voice on the global economy

Renowned international economist and former chief of the International Monetary Fund (IMF) OLIVIER BLANCHARD is a sought-after voice on the global economy and top issues such as trade with China, Brexit, monetary policy, and more. Recently sought-out to address audiences everywhere from the Context Summit in Las Vegas-- where he discussed the ramifications of recent geopolitical developments for 1,000 asset managers-- to the London School of Economics-- where he discussed the state of advanced economies worldwide, Blanchard is heralded for balancing macro policy insights with tangible takeaways. One of the most cited economists in the world according to IDEAS/RePEc, Blanchard's analysis often becomes headlines news. For example his tweet regarding the impact of the Chinese yuan’s drop was cited in The Washington Post, The Wall Street Journal, South China Morning Post, The Business Times, and more. And his most recent landmark working paper on public debt, which was also the subject of his speech at this year's American Economic Association's (AEA) Presidential Address, made headlines in Market Watch, Bloomberg, The Wall Street Journal, and more. Sparking debate at the upper echelons of the economic policy world, Blanchard's AEA speech was hailed as "brilliant" by OECD Chief Economist Laurence Boone, "really, really, really important" by former Chairman of the President Council of Economic Advisors Jason Furman, and "well-received" by Allianz Chief Advizor Mohamed El-Erian. 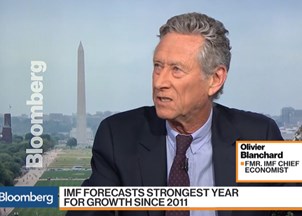 Olivier Blanchard in the news

Former Chief Economist at the International Monetary Fund and now a Senior Fellow at the Peterson Institute for International Economics, OLIVIER BLANCHARD is a sought after authority on economic policies and news.

9.10.2018  Fed should buy stocks if there is another steep recession, former IMF economist says | Market Watch 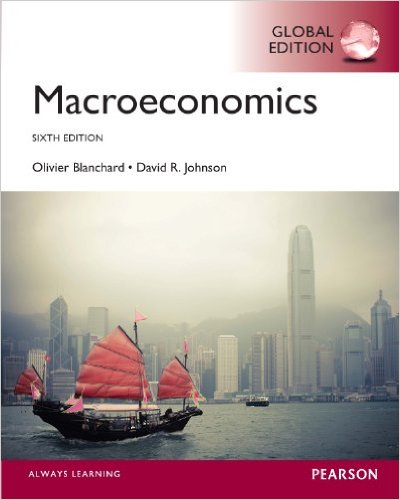 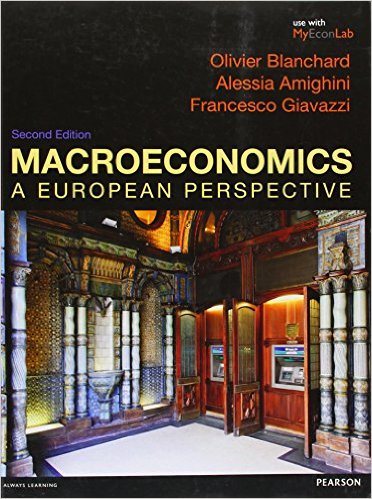 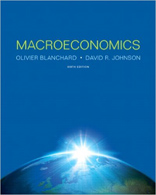 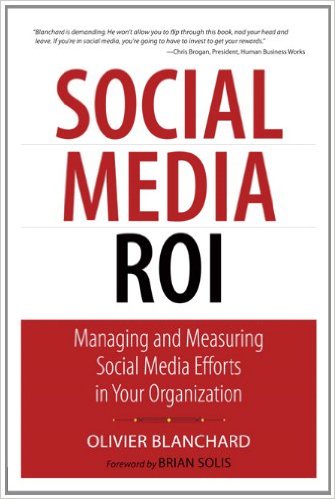 A citizen of France, Olivier Blanchard has spent most of his professional life in Cambridge, U.S. After obtaining his Ph.D in economics at the Massachusetts Institute of Technology in 1977, he taught at Harvard University, returning to MIT in 1982. He was chair of the economics department from 1998 to 2003. In 2008, he took a leave of absence to be the Economic Counsellor and Director of the Research Department of the International Monetary Fund. Since October 2015, he is the Fred Bergsten Senior Fellow at the Peterson Institute for International Economics, in Washington. He also remains Robert M. Solow Professor of Economics emeritus at MIT.

He is a macroeconomist, who has worked on a wide set of issues, from the role of monetary policy, to the nature of speculative bubbles, to the nature of the labor market and the determinants of unemployment, to transition in former communist countries, and to forces behind the recent global crisis. In the process, he has worked with numerous countries and international organizations. He is the author of many books and articles, including two textbooks in macroeconomics, one at the graduate level with Stanley Fischer, one at the undergraduate level.