Whoopi Goldberg is one of a very elite group of artists who have won the Grammy, the Academy Award, the Golden Globe, the Emmy, and the Tony. She is equally well-known for her humanitarian efforts on behalf of children, the homeless, human rights, education, substance abuse, and the battle against AIDS. Among her many charitable activities, Whoopi is a Goodwill Ambassador to the United Nations.

Beyond her remarkable film, theater, and television career, Whoopi is the author of several children’s books, as well as a New York Times bestseller. 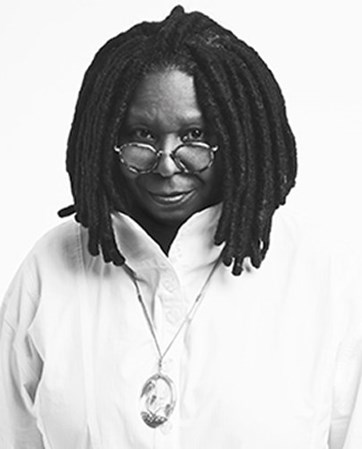 Please send me availability & fees for Whoopi Goldberg
Thank you for your interest in this Harry Walker Agency speaker.
You will hear from one of our agents in the next 24 hours. If you have any other questions or information, please call us right away at 646.227.4900. Are you also interested in learning more about other speakers? Create a My Speaker List.
A Sample of the Groups That Have Hosted Whoopi Goldberg
RuTalks with Whoopi Goldberg: DragCon NYC 2019 [26:38] - Get Sharable Link
https://www.harrywalker.com/speakers/whoopi-goldberg/?videoid=37367
RuTalks with Whoopi Goldberg: DragCon NYC 2019 [26:38] 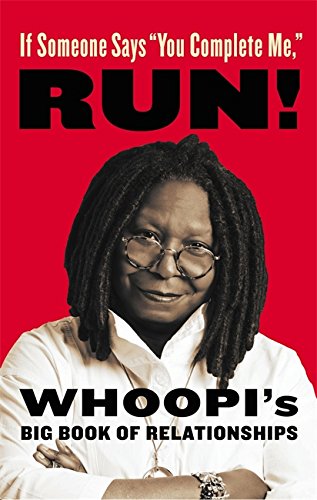 If Someone Says "You Complete Me," RUN!: Whoopi's Big Book of Relationships

Is It Just Me?: Or Is It Nuts out There? 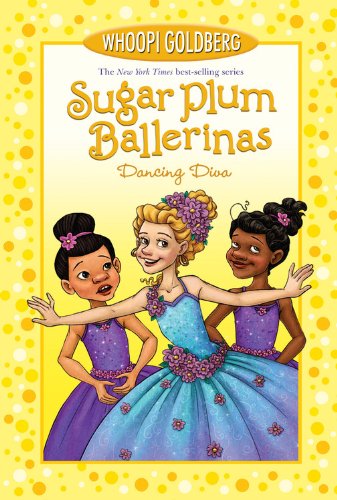 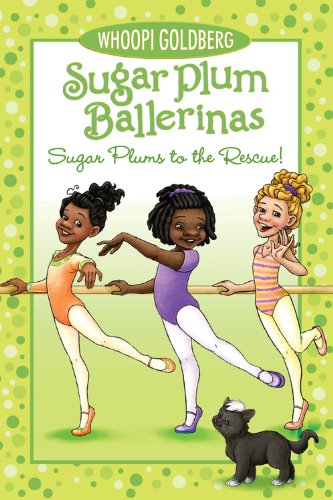 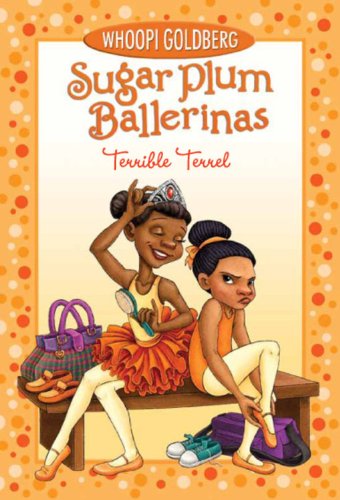 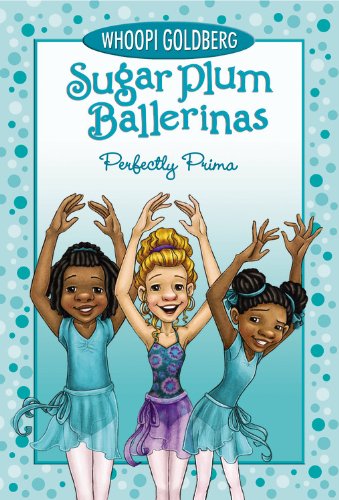 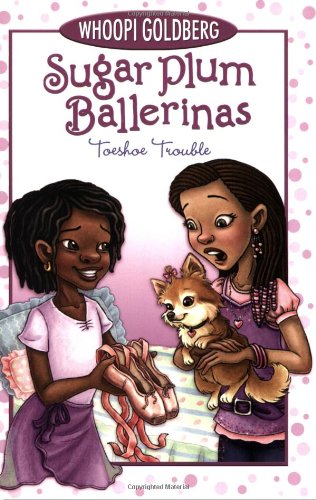 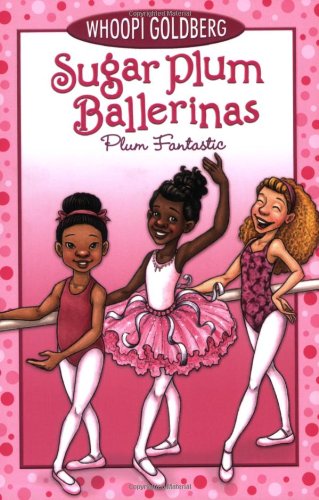 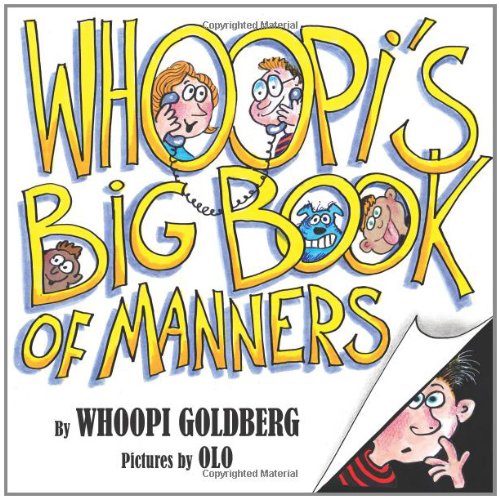 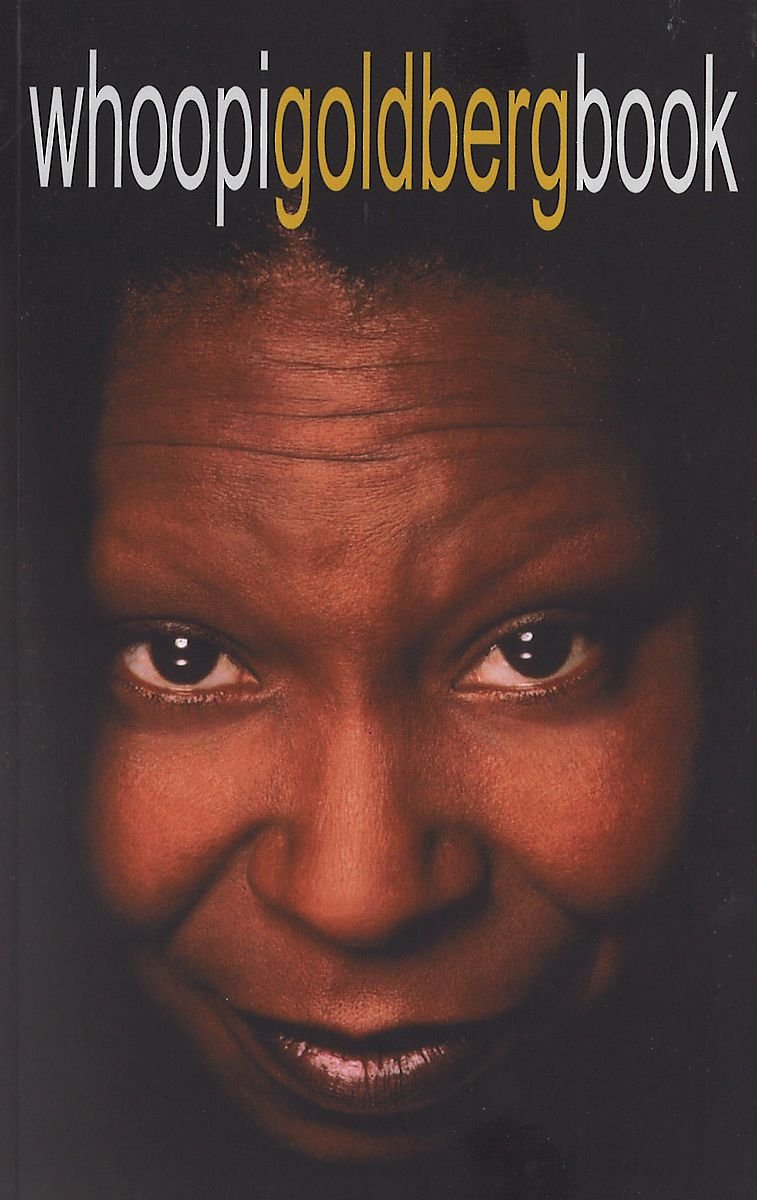 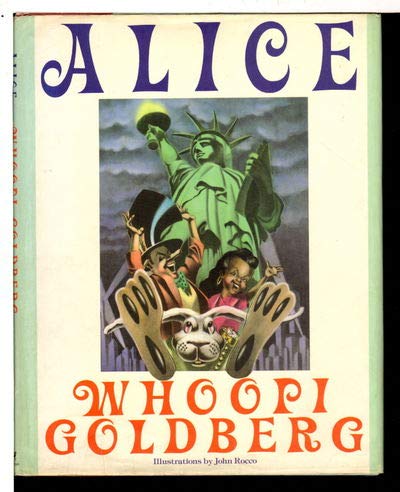 In 2002, Whoopi Goldberg became one of a very elite group of artists who have won the Grammy (Whoopi Goldberg, 1985), the Academy Award (Ghost, 1991), the Golden Globe (The Color Purple, 1985 and Ghost, 1991), the Emmy (as host of AMC’s Beyond Tara: The Extraordinary Life of Hattie McDaniel, 2002 and a Daytime Emmy for The View in 2009) and a Tony (Producer of Thoroughly Modern Millie, 2002). She is equally well-known for her humanitarian efforts on behalf of children, the homeless, human rights, education, substance abuse and the battle against AIDS, as well as many other causes and charities. Among her many charitable activities, Whoopi is a Goodwill Ambassador to the United Nations.

Whoopi has appeared in many films such as Jumpin’ Jack Flash, Sister Act, Corrina, Corrina, Boys on the Side, Eddie, The Associate, How Stella Got Her Groove Back, Girl, Interrupted, and Rat Race. She has voiced characters in such animated features as The Lion King, Racing Stripes, Doogal, and Everyone’s Hero. She was part of Tyler Perry’s all-star film adaption of For Colored Girls… a Lifetime Original Movie, A Day Late and a Dollar Short, which she also executive produced, as well as Paramount/Nickelodeon Movies’ Teenage Mutant Ninja Turtles, and the upcoming feature film Big Stone Gap. She produced the documentary short, Coach, about legendary coach C. Vivian Stringer, for ESPN’s Nine for IX series. She produced and made her directorial debut with the documentary, Whoopi Goldberg Presents Moms Mabley, which premiered at the 2013 Tribeca Film Festival and premiered on HBO in November 2013.

On television she has appeared on Star Trek: The Next Generation, hosted her own syndicated late-night talk show, starred in the NBC sitcom, Whoopi, which she executive produced, as well as the television movies, It’s a Very Merry Muppet Christmas Movie and Showtime’s Good Fences, which she co-produced with co-star Danny Glover. She produced and appeared on Nick Jr’s Whoopi’s Littleburg and guest starred opposite Benjamin Bratt in A&E’s The Cleaner. Whoopi most recently had recurring roles on ABC’s 666 Park Avenue, and in the FOX comedy series Glee. She currently appears on ABC’s Emmy Award-winning The View, for which she has won a Daytime Emmy Award.

As she has in every other facet of her career, Whoopi has made her mark as a producer on television and on Broadway including SISTER ACT, which is currently playing throughout the world.

In 1992, Whoopi made her debut as an author with her first children’s book, Alice. Her second literary endeavor, simply entitled Book, became a bestseller in the U.S. and around the world. Hyperion Books published Whoopi’s Big Book of Manners in 2006 and launched the Sugar Plum Ballerinas book series for young readers in 2008 with Plum Fantastic, followed by Toeshoe Trouble, Perfectly Prima, Terrible Terrel, Sugar Plums to the Rescue!, and Dancing Diva. Is It Just Me? and If Someone Says ‘You Complete Me,’ RUN! are her most recent books for adults.

Among her many awards and honors, Whoopi has placed prints of her hands, feet and braids in the forecourt of the famed Grauman’s Chinese Theatre and received her star on the Hollywood Walk of Fame in front of the Kodak Theatre.