Peter Schrager serves as an NFL insider and host of NFL Network's popular weekday morning show, Good Morning Football. Schrager is also an analyst on FOX NFL Kickoff, a senior NFL writer for FOXSports.com and a sideline reporter for Fox Sports. In addition to his game day coverage, he is a regular contributor to FS1 studio shows. Peter is also an accomplished author who has written two books: Strength of a Champion with OJ Brigance, and the New York Times Bestseller Out of the Blue with Victor Cruz (2012).

In addition to the NFL, Peter has covered the Olympics and the NBA for FOX, and has been a frequent contributor to GQ. Schrager won an Emmy in 2013 for his work on Inside the NFL. 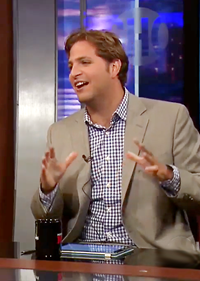 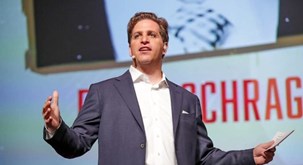 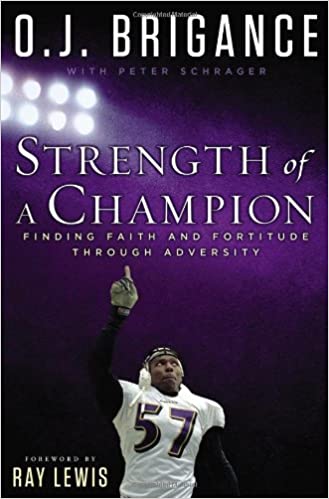 Strength of a Champion: Finding Faith and Fortitude Through Adversity 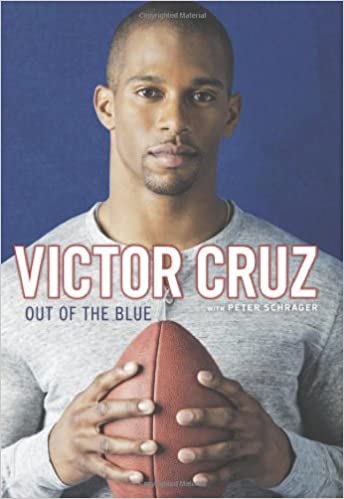 Out of the Blue

Peter Schrager serves as an NFL insider and reporter for FOX and FS1. In 2018, Schrager spent most of the season in the studio contributing on FOX NFL Kickoff, with the exemption of four games in which he reported from the sidelines. In 2017, his second full season, he teamed with play-by-play announcer Thom Brennaman and analyst Chris Spielman, covering the NFL sidelines for FOX Sports. In addition, he regularly contributes to FS1 studio shows The Herd with Colin Cowherd and Speak for Yourself. Schrager also served as an NFL writer for FOXSports.com through 2017.

Schrager joined FOX Sports in 2006 writing for FOXSports.com and on Fox News Channel as a sports correspondent covering national stories. In 2009, his role with Fox News Channel expanded, and he began appearing weekly on Sunday nights with Harris Faulkner on FOX Report to discuss the weekend in sports. In the years that followed, Schrager’s year-round NFL Draft coverage generated national attention, and his annual 7-Round Mock Drafts became one of the more popular fixtures on FoxSports.com.

Beginning with the launch of FS1 in 2013, Schrager began making regular appearances on the network, serving as an in-studio NFL insider and on-site NFL reporter. He has landed several exclusive sit-down interviews with athletes and features highlighting some of the lesser-known stories in the sports world. He has covered Super Bowl XLVIII, the 2014 Winter Olympics from Sochi, and the NFL and NBA Drafts for the network, and has been the sideline reporter for several FOX NFL broadcasts. He served as an analyst for the 2017 NFL Draft for NFL Network.

He also contributed to FOX Sports’ coverage of Super Bowl LI from Houston in 2017, including a co-hosting role alongside Sports Illustrated’s Peter King on a Facebook Live series during Super Bowl week from Houston. In 2016, Schrager also worked his first full slate of NFL games as a sideline reporter alongside play-by-play announcer Brennaman and analyst Charles Davis.

In addition to his work with FOX Sports, Schrager spent time as an editorial contributor for Inside the NFL on Showtime, winning a Sports Emmy in 2013 for Outstanding Studio Show – Weekly. Schrager also is an accomplished author who has written two books: Strength of a Champion with OJ Brigance, and the New York Times Bestseller Out of the Blue with Victor Cruz (2012). Schrager also is a frequent contributor to GQ, profiling athletes such as Ndamukong Suh, DeMarcus Ware, and Steve Nash. Schrager appears each week day as host of the NFL Network’s Good Morning Football and wrote for ESPN.com prior to his time with FOX Sports.

Born in Freehold, N.J., Schrager attended Freehold Township High School. He graduated from Emory University in 2004 with a major in political science. While at Emory, Schrager wrote for the Emory Wheel, the student newspaper, and hosted a popular, on-campus weekly radio show. Schrager lists his most unusual job-related incident as fishing with Randy Moss for three days at Big Bear Lake. Schrager resides in Brooklyn with his wife, Erica, and their son. Follow him on Twitter at @PSchrags.