Two-time Emmy Award-winning host, actor, author, producer, and social activist Mario Lopez is a consummate entertainer across mediums, using his platform to promote social equality, health for the whole family, and inclusivity in Hollywood. As the beloved host of NBC’s Access Hollywood, Lopez has won two Daytime Emmy Awards, and he also hosts iHeartRadio’s nationwide radio show “Countdown with Mario Lopez”, as well as the iHeartMedia podcasts On with Mario Lopez and The 3 Knockout Rule. Lopez has written bestselling books on fitness and inspiration, a memoir Just Between Us and several children’s books, engaging audiences with personal anecdotes, inspirational values of health and perseverance, and devotion to family. His easy humor, captivating storytelling, and winning congeniality make him an outstanding choice as host or emcee for any event.

A dedicated partner of the Boys & Girls Clubs of America, Lopez was recently named the Alumni Ambassador of Fitness for the organization’s BE GREAT campaign. Through philanthropy and as a producer, he advocates for today’s young people and for inclusive positive images, particularly for Latinx communities. He co-created and executive produced the Netflix series The Expanding Universe of Ashley Garcia, and appeared in and produced the Saved by the Bell reboot for NBC’s Peacock, reprising the role that made him a household name in the hit 90’s teen series.  He hosts Triller TV’s Fight Club, and has also appeared NBC’s This is Us, Jane the Virgin on The CW, and Disney’s Elena of Avalor with his daughter Gia, to name a few. Lopez has starred in numerous Lifetime holiday films including the upcoming Holiday in Santa Fe. 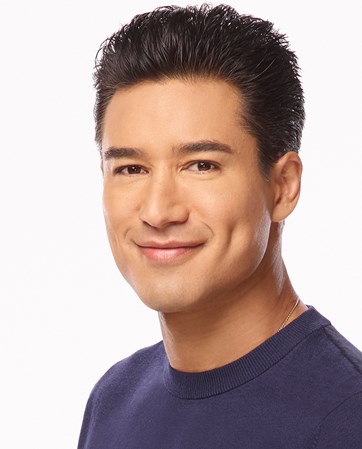 Mario Lopez: Emcee and Host for Your Next Event

Emmy Award-winning host Mario Lopez is a beloved Hollywood personality and an outstanding choice as host or emcee for any event. Bringing major enthusiasm and facilitating engaging conversations, his easy humor, captivating storytelling, and winning congeniality makes for unforgettable moments for v ...

Emmy Award-winning host Mario Lopez is a beloved Hollywood personality and an outstanding choice as host or emcee for any event. Bringing major enthusiasm and facilitating engaging conversations, his easy humor, captivating storytelling, and winning congeniality makes for unforgettable moments for virtual and in-person audiences. 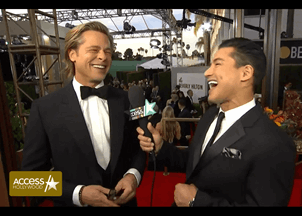 Any meeting planner looking for a dynamic conversation, or a moderator, host, or emcee should look no further than the Emmy-winning host of NBC’s Access Hollywood, MARIO LOPEZ. He’s the perfect combination of celebrity, energy, fun, and intelligence. With a career in media and television that spans more than 30 years, Lopez’s reach with audiences spans generations and mediums. Whether you’ve come to know him from his time on Saved by the Bell, Access Hollywood, or one of his three iHeartMedia radio shows; from his New York Times bestselling memoir, Just Between Us; or one of his many movies, Mario Lopez’s virtual and in-person presentations are always energizing, entertaining, and engaging. With intimate stories about the importance of dreaming big, taking leaps, and valuing family above all, audiences leave Mario Lopez’s presentations uplifted, motivated, and feeling good. 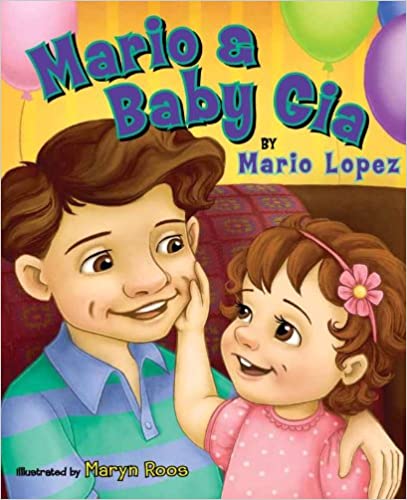 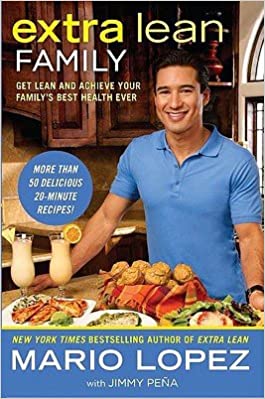 Extra Lean Family: Get Lean and Achieve Your Family's Best Health Ever 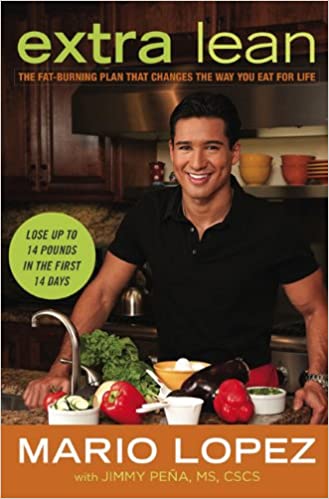 Extra Lean: The Fat-Burning Plan That Changes the Way You Eat For Life 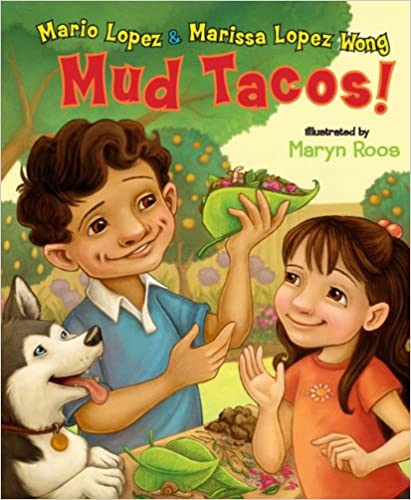 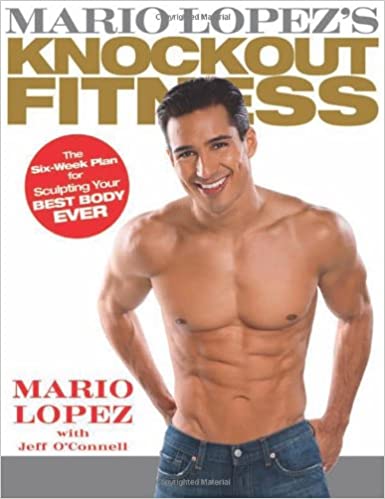 Mario Lopez's Knockout Fitness: The Six-Week Plan for Sculpting Your Best Body Ever

As a producer, Lopez co-created and executive produced the Netflix series The Expanding Universe of Ashley Garcia, a Latinx family comedy that centers on a 15-year-old robotics engineer and her family. Lopez became a household name as ‘A.C. Slater’ on the hit 90’s teen series, Saved By The Bell, he will be appearing and producing the Saved By The Bell reboot for NBC’s new streaming service Peacock.  Additionally, Lopez serves as executive producer of the upcoming the music competition series, Menudo, where they will be relaunching the iconic Latin boyband.

As an actor, Lopez has most recently appeared on the NBC hit drama This is Us and the CW series Jane the Virgin. Lopez has also made appearances on Brooklyn 99, The Rookie, and a recurs as ‘Cruz’ on Disney’s animated series Elena of Avalor with his daughter Gia. He played ‘Dr. Mike Hamoui’ in an extensive arc on F/X network's popular show Nip/Tuck, Lopez previously starred in the highest-rated program in ABC Family history, Holiday in Handcuffs and also starred opposite Mark Consuelos in the made-for-TV movie, Husband for Hire.

No stranger to rigorous routines, Lopez danced his way to the finals in the third season of ABC's hit series, Dancing with the Stars. Shortly after, in the summer of 2009, he successfully completed his first run on Broadway, starring in the long-running hit musical A Chorus Line as the beloved character Zach.

As an author, Mario released his first autobiography, Just Between Us. In his memoir, he shares his successes and disappointments, never before-told stories and family values. Lopez became a New York Times best-selling author with his healthy eating guide, Extra Lean. In May 2011, he released the follow-up to Extra Lean, entitled Extra Lean Family. Additionally, Mario penned Mario Lopez's Knockout Fitness, a best-selling fitness book that offers readers a look into his impressive workout regime. Additionally, he co-authored Mud Tacos, a vibrant children's book with his sister Marissa; and Mario & Baby Gia, a children's book he wrote for his daughter Gia. Mario & Baby Gia is currently being developed into an animated series.

Mario was named the Alumni Ambassador of Fitness by the Boys & Girls Clubs of America (BGCA), joining the ranks of some 25 other prominent alumni, including Denzel Washington and former President Bill Clinton in the organization's BE GREAT campaign. Via the campaign, he helps bring to light the major issues affecting today's young people, including the importance of graduating from high school and maintaining a healthy lifestyle and the key role community-based organizations like BGCA play in the positive development of children.