David Chang is the chef and founder of Momofuku. Called one of “the most influential people of the 21st century” by Esquire, David has appeared on numerous television shows, and was the first chef to be featured on the Emmy-award winning PBS television show, The Mind of a Chef. His cookbook Momofuku and memoir Eat A Peach are New York Times bestsellers. Along with Academy Award Winning Director Morgan Neville, David is a creative force behind Ugly Delicious, an eight-part Netflix original documentary series about foods we love and the stories that shape them. He is the host of The Dave Chang Show, a podcast featuring conversations with thought-provoking guests. 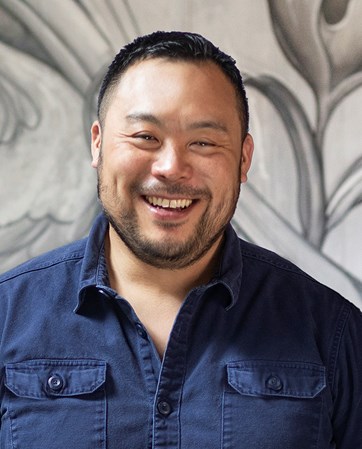 Please send me availability & fees for David Chang
Thank you for your interest in this Harry Walker Agency speaker.
You will hear from one of our agents in the next 24 hours. If you have any other questions or information, please call us right away at 646.227.4900. Are you also interested in learning more about other speakers? Create a My Speaker List.
A Sample of the Groups That Have Hosted David Chang
Interview with David Chang at Code Conference [34:01] - Get Sharable Link
https://www.harrywalker.com/speakers/david-chang?videoid=37457
Interview with David Chang at Code Conference [34:01] 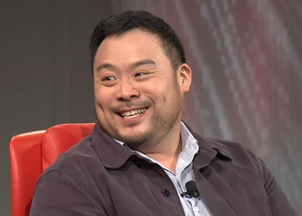 DAVID CHANG, award-winning chef, host of Netflix’s “Ugly Delicious,” and bestselling author recently opened up on NPR about his journey with depression and bi-polar disorder, and the good and bad choices it has led to him making throughout his life. Chang also recently published a memoir, Eat a Peach, which includes his journey with mental health and details how cooking and sharing food gives him a purpose and a passion. He brings these topics into his talks, and his honest look at mental health, through the lens of someone whose mental health struggles nearly killed him, is a refreshing take on the topic for audiences everywhere to educate, understand, and heal. 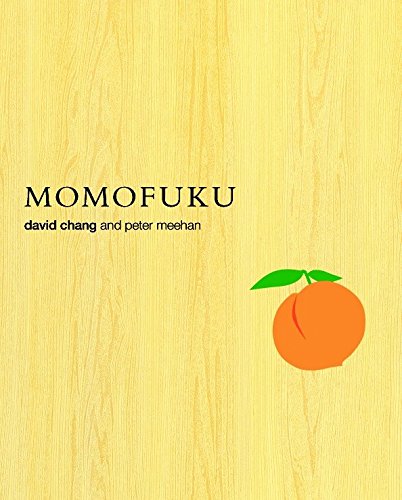 David Chang is the chef and founder of Momofuku, which includes restaurants in New York City, Sydney, and Toronto as well as a bestselling cookbook and print journal called Lucky Peach.

Since opening Noodle Bar in 2004, David has been honored with awards by Food & Wine Magazine  and Bon Appetit and profiled in The New Yorker  and Vogue.  He was named a TIME 100, one of GQ 's “Men of the Year,” and Fortune’s “40 Under 40.” Dave has been called one of “The Most Influential People of the 21st Century” by Esquire and one of Fast Company’s “10 Most Creative People in Food.”

David's first cookbook, Momofuku, a New York Times best seller, came out in the fall of 2009. His quarterly print journal with Peter Meehan and Chris Ying called Lucky Peach launched in the summer of 2011. Lucky Peach Issue 2 & Issue 3 are both New York Times bestsellers. In the fall of 2012, David was the first chef to be featured on the PBS television show The Mind of a Chef.

David and Momofuku are also collaborating with Dave Arnold to create new equipment for use in the food sciences. The company will be called Booker and Dax, which is also the name of Momofuku’s bar project with Arnold.

In 2018, Ugly Delicious, hosted by David, premiered on Netflix. In the travelogue, David is joined by a variety of guests who use food as a vehicle to break down cultural barriers and tackle misconceptions.

His memoir, Eat A Peach, came out in 2020 and includes his journey with mental health and details how cooking and sharing food gives him a purpose and a passion. He is the host of The Dave Chang Show, a podcast featuring conversations with thought-provoking guests.