Daniel Silva is an international bestselling author who has been called his generation’s finest writer of international intrigue, and one of the greatest spy novelists ever. His books have been described as compelling, passionate, haunting, and brilliant; and have been translated into more than 25 languages and published across Europe and around the world. 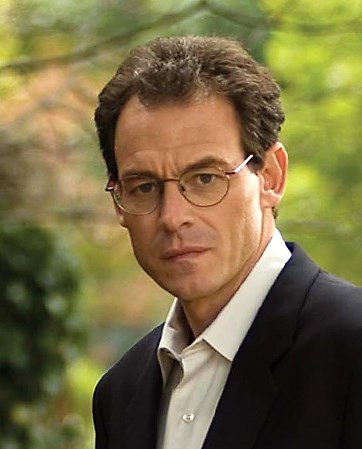 Please send me availability & fees for Daniel Silva
Thank you for your interest in this Harry Walker Agency speaker.
You will hear from one of our agents in the next 24 hours. If you have any other questions or information, please call us right away at 646.227.4900. Are you also interested in learning more about other speakers? Create a My Speaker List.
Explore Talks By Daniel Silva
Expand all >

An Evening with Daniel Silva 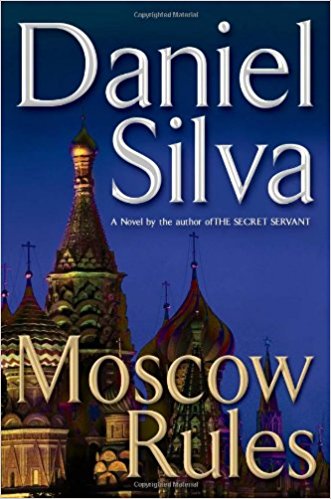 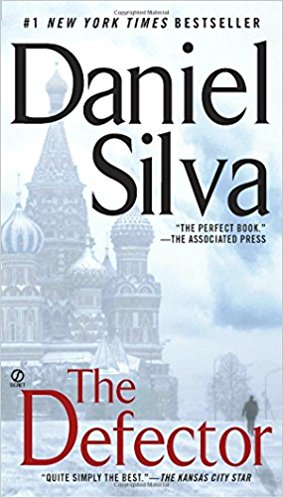 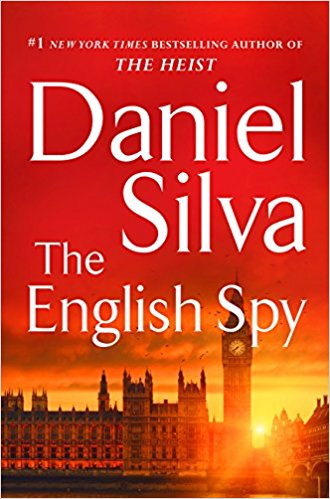 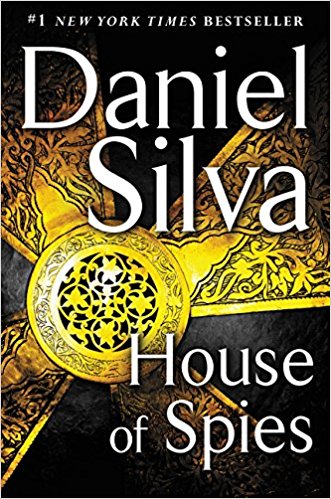 He has been called his generation’s finest writer of international intrigue and one of the greatest American spy novelists ever. Compelling, passionate, haunting, brilliant: these are the words that have been used to describe the work of award-winning #1 New York Times bestselling author Daniel Silva.

Silva burst onto the scene in 1997 with his electrifying bestselling debut, The Unlikely Spy, a novel of love and deception set around the Allied invasion of France in World War II. His second and third novels, The Mark of the Assassin and The Marching Season, were also instant New York Times bestsellers and starred two of Silva’s most memorable characters: CIA officer Michael Osbourne and international hit man Jean-Paul Delaroche. But it was Silva’s fourth novel,The Kill Artist, which would alter the course of his career. The novel featured a character described as one of the most memorable and compelling in contemporary fiction, the art restorer and sometime Israeli secret agent Gabriel Allon, and though Silva did not realize it at the time, Gabriel’s adventures had only just begun. Gabriel Allon appears in Silva’s next twelve novels, each one more successful than the last: The English Assassin, The Confessor, A Death in Vienna, and Prince of Fire, The Messenger, The Secret Servant,Moscow Rules, The Defector, The Rembrandt Affair, Portrait of a Spy, The Fallen Angel, and The English Girl.

Silva knew from a very early age that he wanted to become a writer, but his first profession would be journalism. Born in Michigan, raised and educated in California, he was pursuing a master’s degree in international relations when he received a temporary job offer from United Press International to help cover the 1984 Democratic National Convention in San Francisco. Later that year Silva abandoned his studies and joined UPI fulltime, working first in San Francisco, then on the foreign desk in Washington, and finally as Middle East correspondent in Cairo and the Persian Gulf. In 1987, while covering the Iran-Iraq war, he met NBC Today National Correspondent Jamie Gangel and they were married later that year. Silva returned to Washington and went to work for CNN and became Executive Producer of its talk show unit including shows like Crossfire, Capital Gang and Reliable Sources.

In 1995 he confessed to Jamie that his true ambition was to be a novelist. With her support and encouragement he secretly began work on the manuscript that would eventually become the instant bestseller The Unlikely Spy. He left CNN in 1997 after the book’s successful publication and began writing full time. Since then all of Silva’s books have been New York Times and international bestsellers. His books have been translated in to more than 30 languages and are published around the world. He is currently at work on a new novel and warmly thanks all those friends and loyal readers who have helped to make his books such an amazing success.