Cris Carter is a member of the Pro Football Hall of Fame, longtime broadcaster and studio analyst, philanthropist, and powerful speaker about his battle with addiction and his recovery, sharing his profound story with worldwide audiences. A member of the NFL’s All-Decade Team of the 1990s, Carter is heralded as one of the greatest wide receivers in NFL history, and has transitioned to a career in broadcasting, becoming a fixture on the sports television landscape. With his work on HBO’s Inside the NFL, and ESPN’s Sunday NFL Countdown and Monday Night Countdown Carter thrills audiences with his mastery of the game and willingness to get candid in interviews. His skillful moderation can be heard on his podcast WR1 with Cris Carter, where he interviews legends of the WR position and upcoming superstars in the game.

A dedicated philanthropist, Carter is co-chair and founder of CarterBrothers Charities and has been recognized for his work with inner-city youth. He also serves as a mentor in President Barack Obama’s “My Brother’s Keeper” Alliance. Carter is lauded for his ability to inspire any audience with honest and empowering conversations, speaking about the challenges and triumphs of his storied career, his powerful recovery story, and how to use life's most challenging obstacles to emerge a stronger, better version of yourself.

Play
Now
Q&A Clip - How supportive were people around you early on? | Rosecrance [2:14] 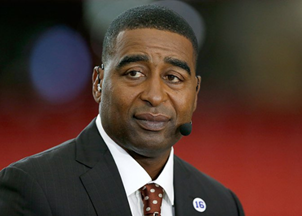 Pro Football Hall of Famer and memorable sports broadcaster CRIS CARTER made a powerful impact as the keynote speaker of Chicago organization Rosecrance’s Launch to Life Benefit, sharing his personal story of recovery from addiction. From his storied career in the NFL to his current role as memorable sports analyst, Carter is no stranger to overcoming challenges in the public eye. He imparts wisdom he’s amassed through his lifetime of meeting challenges on the field, on screen, and in life with perseverance, and breaks down his practical advice for audiences from any background.

Carter builds on his own story to create a compelling relationship with the audience, leveraging his lens as an analyst to raise questions that inspire listeners and transform the conversation. He galvanized the Rosecrance audience with his impassioned remarks, telling the crowd, “There is hope. Let me tell you the truth, we do get better. We do go on to do great things.” The event was captured in a piece by the host, ‘Counting the stats that matter: NFL Hall-of-Famer Carter shares recover story at Launch to Life Benefit’, honoring the notable evening. 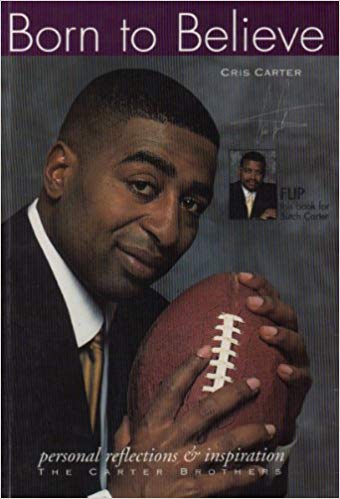 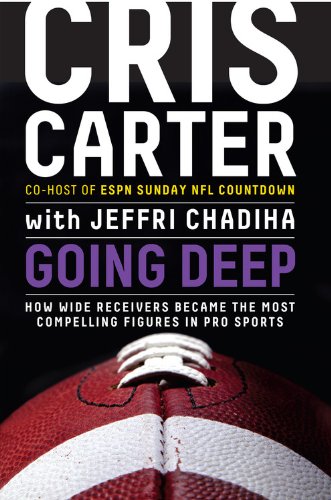 One of the greatest wide receivers in NFL history, Cris Carter scored 130 touchdowns and racked up 1,101 receptions for 13,899 yards (12.6 avg.) in 16 seasons, finishing his career as the NFL’s second all-time leading receiver and with the second-most touchdowns in league history. Carter is a member of the Pro Football Hall of Fame and the NFL’s All-Decade Team of the 1990s.

Carter transitioned seamlessly into broadcasting following his playing career, joining HBO’s “Inside the NFL” as a studio analyst in 2002. He became wellknown for his candor, creating one of the show’s most memorable segments when he interviewed his former coach Buddy Ryan and opened up about his controversial release from the Philadelphia Eagles early in his career. Carter moved to ESPN in 2008, appearing on a variety of programs as a studio analyst, including “Sunday NFL Countdown” and “Monday Night Countdown,’ becoming a fixture on the sports television landscape. He hosts a podcast, WR1 with Cris Carter, where he interviews legends of the WR position and upcoming superstars in the game.

With FOX Sports, Carter served as co-host of the popular daily morning show, First Things First, discussing the biggest stories in the world of sports, alongside FS1 personality Nick Wright.

An Ohio native, Carter attended The Ohio State University where he studied communications and was a first-team All-American and two-time AllBig Ten performer. Carter is co-chair and founder of CarterBrothers Charities and has been recognized for his work with inner-city youth, receiving the Walter Payton NFL Man of the Year Award in 1999. He also serves as a mentor in President Barack Obama’s “My Brother’s Keeper” Program.