Comedian, actor, and author Colin Quinn is one of the most beloved voices in comedy, offering commentary on society as a whole and how to communicate across divisions. Quinn is known for MTV’s Remote Control, his tenure as a cast member on Saturday Night Live, and hosting Comedy Central’s late-night panel show Tough Crowd with Colin Quinn. He has been lauded for his comedic one-man shows, including Irish Wake, Unconstitutional, and Colin Quinn: Long Story Short, which garnered a Drama Desk Award nomination, and Red State Blue State, which played to rave reviews and was aired on CNN as the network’s first comedy special. Quinn’s solo performances have been filmed as comedy specials for HBO and Netflix, exploring his life growing up in New York City and contemporary politics from both sides of the political spectrum. His latest book Overstated: A Coast-to-Coast Roast of the 50 States questions the state of the union with a blend of practicality and optimism. Quinn shares his nuanced point of view on the chronic tendencies and imperfections of human behaviors, society, and cultures with comedic precision that both the high and low brow can relate to. 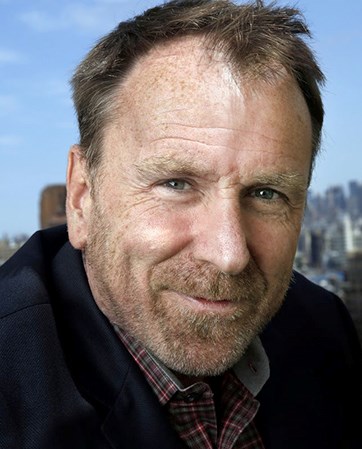 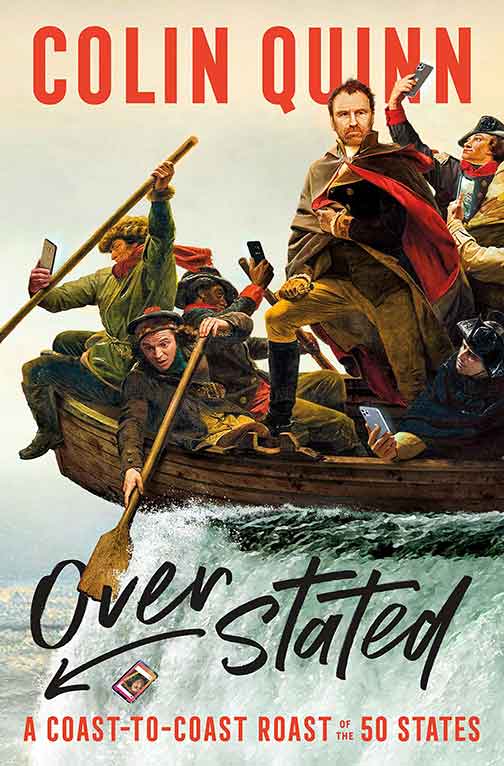 Overstated: A Coast-to-Coast Roast of the 50 States 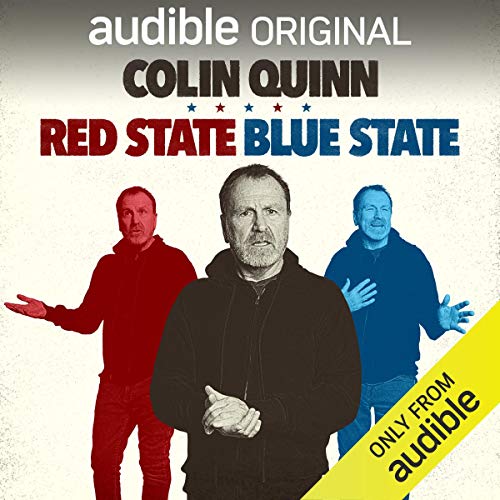 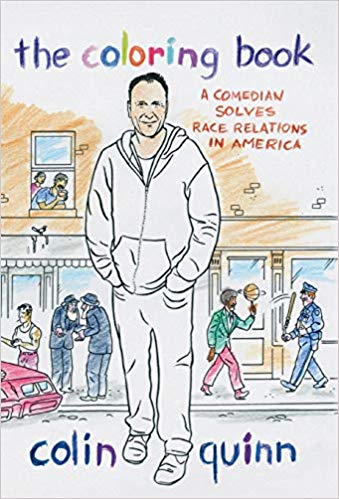 The Coloring Book: A Comedian Solves Race Relations in America

Colin Quinn is a stand-up comedian, actor, and author from Brooklyn (okay, Park Slope). From MTV's Remote Control to SNL to Comedy Central's Tough Crowd with Colin Quinn, Mr. Quinn is not one to take a hint and bow out gracefully. Over the course of his more than 3-decade career, he has become one of the most beloved voices in comedy, with a focus often on the roller coaster ride that American politics and culture has historically been. His beloved commentary on news headlines dates back to his popular 1990s run hosting "Weekend Update" on NBC’s iconic Saturday Night Live and as host of Comedy Central’s classic fan favorite series Tough Crowd with Colin Quinn.

This year, Colin’s new book Overstated comes off the heels of his most recent one-man show, Red State Blue State, which premiered in January 2019 to rave reviews at The Minetta Lane Theatre in New York City. The New Yorker lauded the hour as “among Quinn’s funniest so far” and The New York Times lovingly described Quinn as a “barstool philosopher.”  The show aired on CNN as the network’s first comedy special in May 2019 and is currently streaming on Netflix. Red State Blue State followed the wildly successful off-Broadway run of Colin Quinn: The New York Story, directed by Jerry Seinfeld, and Colin Quinn: Long Story Short, which garnered a Drama Desk Award nomination.

Colin’s HBO Max special Summer of 2020: A Drive-In Comedy Special was filmed at a repurposed drive-in theatre in Brooklyn. Part stand-up showcase and part documentary, the hour special will soon be released.