A forceful advocate for families, children, consumers, the environment, and her State of California, Barbara Boxer spent over 20 years in the U.S. Senate and 10 years in the House of Representatives.

A national leader on issues such as environmental protection, reproductive rights, and women’s rights, Senator Boxer served on numerous committees, including as the ranking member on the U.S. Senate’s Committee on Environment and Public Works (EPW), as the ranking member of the Senate Select Committee on Ethics, and a senior member of the Senate Foreign Relations Committee, where she chaired the first subcommittee ever to focus on global women’s issues.

The author of several books, Senator Boxer's latest is The Art of Tough, a memoir in which she inspires people to stick to their guns and fight for change. The book shares her provocative and touching recollections of service, and cements Boxer’s commitment to the fight for women, families, quality, and environmental protection in a peaceful world. 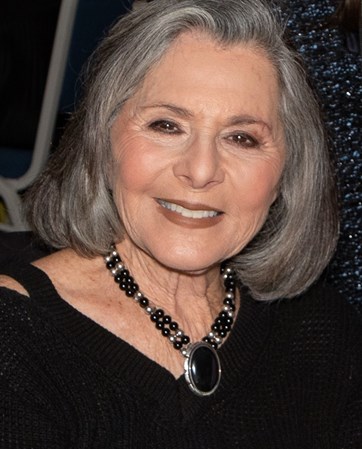 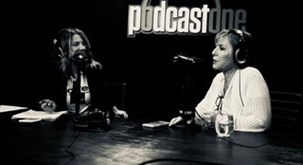 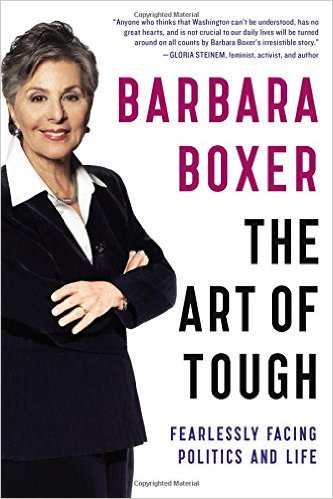 The Art of Tough: Fearlessly Facing Politics and Life

Until the day she left the United States Senate in January 2017, Barbara Boxer has been a forceful advocate for families, children, consumers the environment and her state of California.

Boxer served 24 years in the Senate, 10 years in the House, and 6 years on the Marin County Board of Supervisors.

Senator Boxer has won numerous awards for her efforts to create a cleaner, healthier environment and for her dedicated work to address the threats of climate change. She fought to remove arsenic from drinking water and authored a successful amendment ensuring that drinking water standards protect children. She has led efforts in Congress to protect California’s coast from offshore oil drilling and fought to end the unethical use of human subjects in pesticide testing by federal agencies.

In response to the September 11th attacks, Senator Boxer wrote the law requiring that air marshals be on board high-risk flights and the law allowing airline pilots with special training to carry guns in the cockpit.

She worked to fund anti-gang programs, pass the Violence Against Women Law (VAWA), and the Community Policy “COPS” Program. Her bill to prevent the criminal use of personal information obtained through motor vehicle records was signed into law and upheld by the U.S. Supreme Court

A leading defender of a woman’s right to choose, Senator Boxer helped lead the floor fight for passage of the Freedom of Access to Clinic Entrances Act. In the Senate, she has fought back against repeated attacks on women’s health and a woman’s right to privacy.

Senator Boxer speaks across the country analyzing issues and solutions facing America today, as well as helping candidates running for office who share her values.

An author of several books, her latest one “The Art of Tough,” Boxer’s message is that every single one of us should be empowered to make life better for our communities through positive change in debate and government.

Senator Barbara Boxer has been married to her husband, Stewart Boxer since 1962. The couple moved to California in 1965 to rise their two children.  They have been blessed by them, their spouses and four grandchildren.