Historian Alexis Taines Coe is the author of the narrative history book Alice+Freda Forever as well as her latest book, You Never Forget Your First, a New York Times bestselling biography of George Washington that combines Coe’s rigorous research with her signature lively, humorous storytelling.

Coe is a consulting producer on Doris Kearns Goodwin's three part George Washington series on the History Channel and the host of No Man's Land from The Wing/Pineapple. Additionally, Coe co-hosts Presidents Are People Too! from Audible, a podcast that recasts each of the American Presidents as real-life people, complete with flaws, quirks, triumphs, scandals and bodily ailments.

Heralded for her engaging, informative and charismatic delivery in speaking engagements, Coe makes political history digestible and entertaining for any audience. 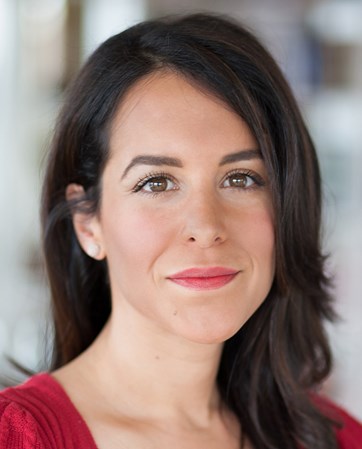 Please send me availability & fees for Alexis Coe
Thank you for your interest in this Harry Walker Agency speaker.
You will hear from one of our agents in the next 24 hours. If you have any other questions or information, please call us right away at 646.227.4900. Are you also interested in learning more about other speakers? Create a My Speaker List.
Rave Reviews About Alexis Coe
“
Of the thousands of speakers we have hosted at The Wing, Alexis Coe is one of the most compelling, knowledgeable and engaging. She is one of the few historians who can seamlessly mix American colonial history with contemporary pop culture, and captivate intergenerational audiences who may or may not be history buffs. Her talks at The Wing always have waitlists, and we partner with her at every chance we can.

You Never Forget Your First: A Biography of George Washington 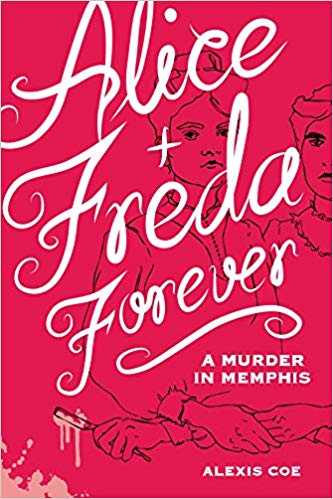 Alexis Taines Coe is an historian. She is the author of the narrative history book, Alice+Freda Forever (and is a consultant on the movie adaptation) and her second book, a New York Times bestseller, You Never Forget Your First: A Biography of George Washington.

Alexis is a consulting producer on the Doris Kearns Goodwin's three part George Washington series on the History Channel. She is the host of No Man's Land from The Wing/Pineapple and co-hosted Presidents Are People Too! from Audible. Alexis curated the ACLU'S 100 exhibition and was the assistant curator of the NYPL's centennial exhibition in Bryant Park.

She has appeared on CNN, the History Channel, C-SPAN, and CBS, and lectured at Columbia, West Point, Georgetown, Sarah Lawrence, NYU, the New School, the University of San Francisco, and many others. She has given talks sponsored by Hulu, Chanel, and Madewell.

​In 2016 and 2017, Alexis' work was included in The Best American Essays (about living a feminist Walden in California in Pacific Standard) and The Best American Travel Essays (the New Republic sent her on a seven day, mult-state wagon ride to reenact the Gold Rush), and in 2013, her essay on how marriage helps male professors get ahead was one of the Atlantic's Great Debates of the Year. She has contributed to the New Yorker, the New York Times' opinion section, the New York Times Magazine, the New Republic, the Paris Review, Elle, and many others.

​While in grad school, Alexis was a project based oral historian at the Brooklyn Historical Society, and after graduating, she was a Research Curator in the Exhibitions Department at the New York Public Library in Bryant Park.