Chef, cookbook author and TV personality Scott Conant brings a deft touch and unwavering passion to creating culinary experiences with thoughtful hospitality and soulful cuisine. He is the chef and owner of The Americano, Mora Italian and Cellaio. Conant has published three cookbooks, including the acclaimed Bold Italian, and is a regular judge on Food Network’s Chopped, host of the spinoff series Chopped Sweets, and frequent co-host on Beat Bobby Flay. 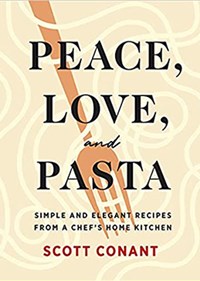 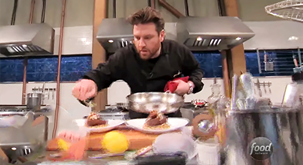 Play
Now
News Profile - Chef, restaurateur Scott Conant on success in business: 'Create a vision and stick to it' | CNBC [6:30]

Cooking and Conversation with Scott Conant

With a career spanning nearly 30 years, Scott Conant - chef, restaurateur, judge on Food Network’s Chopped, and author of four cookbooks - engages audiences with his interactive cooking demonstrations. Conant has a passion for creating singular dining experiences with great food and an enjoyable atm ...

With a career spanning nearly 30 years, Scott Conant - chef, restaurateur, judge on Food Network’s Chopped, and author of four cookbooks - engages audiences with his interactive cooking demonstrations. Conant has a passion for creating singular dining experiences with great food and an enjoyable atmosphere. As he leads listeners through a new recipe and chats, he teaches audiences about his enduring philosophy: to savor the pure pleasure of food down to its last bite. 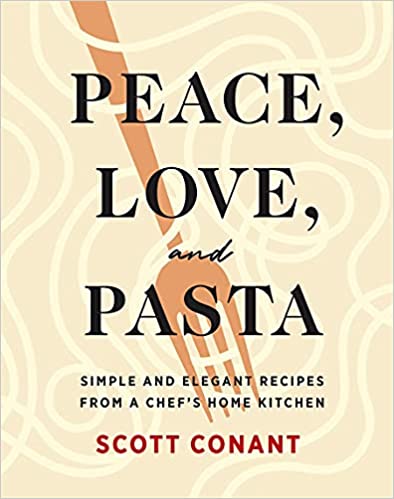 Peace, Love, and Pasta: Simple and Elegant Recipes from a Chef's Home Kitchen 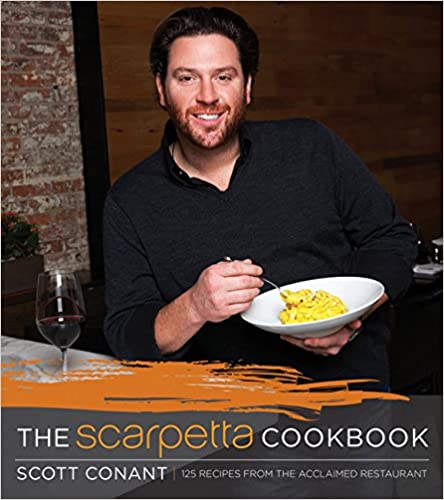 The Scarpetta Cookbook: 175 Recipes from the Acclaimed Restaurant 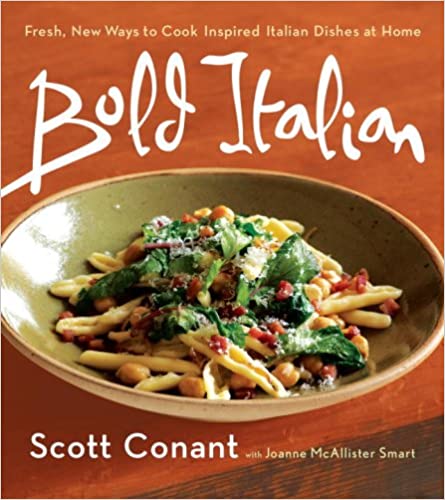 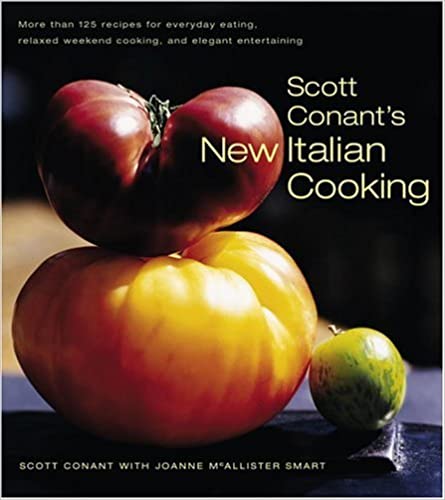 Scott Conant brings a deft touch and unwavering passion to creating singular dining experiences with soulful food and a convivial atmosphere. His career spans nearly 30 years, including multiple restaurants, an enthusiastic following of fans, and an ever-expanding brand. He has established himself as one of the country’s top chefs and restaurateurs.

A graduate of the Culinary Institute of America, Conant broke out onto the restaurant scene in his twenties, running the kitchens of famed Italian spots such as il Toscanaccio, San Domenico, Chianti and City Eatery, which earned glowing reviews under his leadership.

Conant officially put his name on the map when he opened the beloved L’Impero in 2002. It garnered a three-star review from The New York Times, the title of “Best New Restaurant” from the James Beard Foundation and praise from top publications such as Gourmet and Food & Wine, which named Conant one of America’s Best New Chefs in 2004.

Following the success of L’Impero, Conant opened Alto, an elegant Italian restaurant in midtown Manhattan. Always looking to raise the bar, Conant eventually moved on to bring his own vision of savory Italian cooking to life with Scarpetta. Since opening in 2008, the downtown New York restaurant has expanded to five locations across North America including Las Vegas, Miami and Los Angeles and has gained critical acclaim and a dedicated fan base for its lively, sophisticated approach to Italian fare.

In recent years, Conant has also opened D.O.C.G. Enoteca, a casual wine bar at The Cosmopolitan Las Vegas and unveiled the SCM Culinary Suite, a beautiful private loft in SoHo where he can interact directly with guests and bring them his special brand of hospitality through private dinners, cocktail parties and cooking demos. In 2013, he debuted a signature menu at McCarran International Airport’s new American Express Centurion Lounge.

He has appeared on The Today Show, The Chew, Bravo’s Top Chef, The Talk, and Good Morning America, and is a regular judge on Chopped, the highest rated show on the Food Network, and one of the top shows in all cable television. Conant has also published three cookbooks: New Italian Cooking, Bold Italian, and The Scarpetta Cookbook.

Conant continues to look forward to the continued growth of his brand and is excited to embark on new opportunities that reflect his enduring philosophy: to savor the pure pleasure of food down to its last bite.