Dr. Kevin Hassett is among the world's leading economists, and served as the 29th Chairman of the President's Council of Economic Advisers from 2017 through 2019.  He was recently called back to the White House to serve as a special economic advisor to President Trump to manage data-driven decisions in response to the Coronavirus economic fallout. 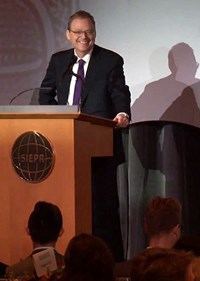 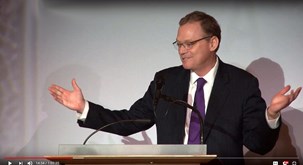 Please send me availability & fees for Kevin Hassett
Thank you for your interest in this Harry Walker Agency speaker.
You will hear from one of our agents in the next 24 hours. If you have any other questions or information, please call us right away at 646.227.4900. Are you also interested in learning more about other speakers? Create a My Speaker List.
Rave Reviews About Kevin Hassett
“
"Kevin’s appearance was great. He’s great to work with and our audience enjoyed his insights."

Dr. KEVIN HASSETT is among the world’s leading economists and offers insights on potential increases to taxation and regulation – all of which are on the table with the Biden administration. He appears regularly on Fox (such as in this recent clip discussing inflation) and frequently writes op-eds for leading publications, such as his recent pieces in Wall Street Journal and National Review, in which he assesses the affect green energy subsidies and proposals to tax capital would have on American workers and businesses. Hassett served as the 29th Chairman of the President's Council of Economic Advisers from 2017 through 2019, and was a key force driving internal and external debate on virtually every economic topic, from taxes and trade to deregulation. He was the top public spokesperson for the White House on economic policy and the state of economy, appearing regularly on Fox, Fox Business, CNBC, MSNBC, Bloomberg, CNN, and drawn upon occasionally to run the televised White House press briefings. In 2020, he was called back to the White House to serve as a special economic advisor to manage data-driven decisions in response to the Coronavirus economic fallout, and is an expert on the economy as it reopens and fluctuates under a new White House, speaking on inflation, minimum wage, and more. Hassett is popular with corporations and trade associations, as he gives valuable insight on economic policy and the way these potential policies will play out in the economy in real time, and is known for bringing humor into his engaging, informative presentations. He always gets rave reviews for his events, such as this ovation from the American Hotel & Lodging Association, saying "Kevin’s appearance was great. He’s great to work with and our audience enjoyed his insights." 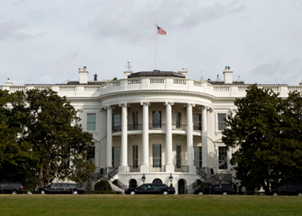 One of the most compelling programs right now features a conversation between Trump Covid-19 economic advisor and former Chairman of the Council of Economic Advisors KEVIN HASSETT and Trump's former Homeland Security Advisor TOM BOSSERT about what the next 6-12 months look like in politics, business, national security and the economy. These insiders bring hot insights to the nation's response to the health and economic crisis we're facing, and more to the point, what leaders need to know now to make decisions as economies and communities reopen. Their powerful positions and proximity to the President render them the most qualified voices to shape our understanding of what's happening in Washington and what we can expect in the months ahead.

Kevin Hassett served as Chairman of President Trump's Council of Economic Advisers until 2019, and was recently called back to the White House to manage data-driven decision-making during the pandemic and resulting economic collapse. Hassett told The Washington Post he was brought on board to shore up the administration's ability to sift through data, and he connected the White House economic and health teams. "When I came back, nobody knew where the ventilators were or how many we were going to need — there were a million data-intensive questions I came back to help out with," Hassett said. He was frequently tasked with explaining the data and decisions to the press, and was often seen giving his analysis from the White House on the Coronavirus economic recovery, including unemployment, stimulus packages, and economic indicators to glean the path ahead.

Tom Bossert served as President Trump's Homeland Security Advisor during his first year and half in office. He was the chief advisor to the President of the United States on cybersecurity, homeland security, counterterrorism, and global health security, coordinating the President, his Cabinet and other senior White House staff on a range of domestic and transnational security issues. He was the original architect of the U.S. response to a potential pandemic, which he outlined in his keynote titled "The Next Pandemic" delivered two years prior to the Coronavirus global pandemic, at the 2017 Aspen Security Forum. Bossert laid out his plans to improve the U.S. bio-defense strategy and predicted the next devastating pandemic, how governments and industries should prepare, and how they should respond. Bossert’s analysis has made headlines in virtually every major media outlet and he is a highly sought-after speaker for his insights and experience. 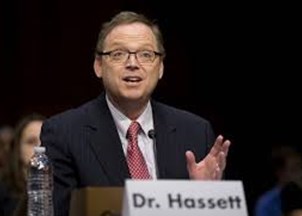 One of the world's leading economists and President Trump's outgoing Chairman of the White House Council of Economic Advisors (2017-19) DR. KEVIN HASSETT provides audiences with substantive, actionable insights on the future economic landscape. While serving in the White House, Hassett was a key force driving internal and external debate on virtually every economic topic, from taxes and trade, to substance abuse and deregulation. He was also the top public spokesperson for the White House on economic policy and the state of economy, appearing regularly on Fox, Fox Business, CNBC, MSNBC, Bloomberg and CNN. He was even drawn upon to run the televised White House press briefings. A renowned tax expert, prior to joining the White House, Hassett served as a senior economist at the Board of Governors of the Federal Reserve and worked on tax policy, fiscal policy, energy issues, and investing in the stock market as an economist at the American Enterprise Institute. Sought-out by multiple presidential candidates, Hassett was John McCain's chief economic adviser in the 2000 presidential primaries; an economic adviser to the campaigns of George W. Bush in the 2004 presidential election and McCain in the presidential election of 2008; and among Mitt Romney's economic advisers for the 2012 presidential campaign. Heralded for his refreshing sense of humor, he leaves audiences informed and engaged. 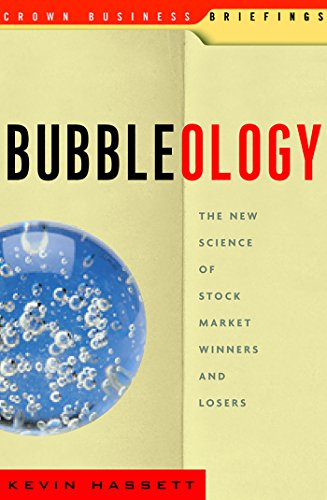 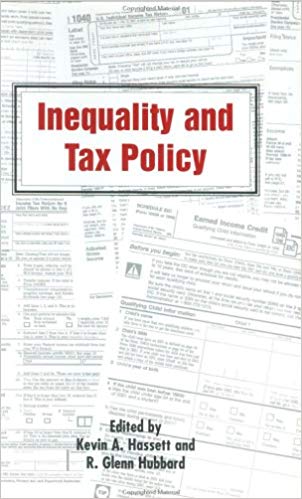 Hassett served as the 29th Chairman of the President's Council of Economic Advisers from 2017 through 2019.

Prior to becoming Chairman of the CEA, he was an economist at the American Enterprise Institute since 1997. His most recent titles at the American Enterprise Institute (AEI) included James Q. Wilson Chair in American Culture and Politics and Director of Research for Domestic Policy. He also served as Director of Economic Policy Studies and Resident Scholar from 2003 through 2014, and currently serves on One River Digital Asset Management's Academic and Regulatory Advisory Council.

Prior to joining AEI, Hassett was a senior economist at the Board of Governors of the Federal Reserve System and an associate professor of economics and finance at Columbia University’s Graduate School of Business of Columbia University. He has also served as a visiting professor at New York University’s Law School, as a consultant to the U.S. Treasury Department, and as an advisor to presidential campaigns. A noted expert in the field of public finance, Hassett has authored peer-reviewed articles in leading economics journals and has served as a columnist in leading media outlets. He received his bachelor’s degree from Swarthmore College and his PhD in economics from the University of Pennsylvania.