Social justice leader, change maker, and artivist Gina Belafonte has spent her life at the intersection of arts and activism. As Co-Founder and Executive Director of Sankofa, she embodies her father Harry Belafonte’s work to educate, motivate, and activate artists and allies in service of grassroots movements and equitable change. Belafonte and Sankofa enlist the support of today’s most celebrated artists and influential individuals, in collaboration with grassroots partners, to elevate the voices of the disenfranchised and promote peace, justice, and quality, as well as cultural and civic engagement. She is also the Lead Producer of the award-winning and internationally acclaimed documentary Sing Your Song, among countless other projects. Most recently, Belafonte expanded her work for equity rights by launching a virtual reality mental health program, expanding access to this vital care using cutting edge VR/AR technology. She is a visionary, drawing on a powerful legacy and building community to focus on the most pressing issues of our time.

Belafonte and her work have been profiled in Elle, AfroTech, Essence, for Newsy, and more. Her arts and activism initiatives include directing the award-winning hip-hop spoken word musical Lyrics From Lockdown, which addresses mistaken identity, mass incarceration, and police brutality, and producing the Many Rivers to Cross Social Justice Arts and Music Festival, uniting 40 artists and 50 social justice organizations to center voting rights, mass incarceration, and poverty. Her collaborations include: For Freedoms on the 50 State Initiative and the reimagining of Norman Rockwell’s Four Freedoms, INTO ACT!ON, and many more. A gifted moderator and inspiring keynote speaker, Belafonte shares lessons from her ground-breaking work and empowers audiences of all kinds to embrace the opportunity to be a force for positive change. 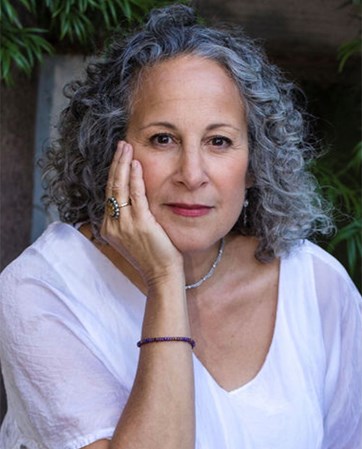 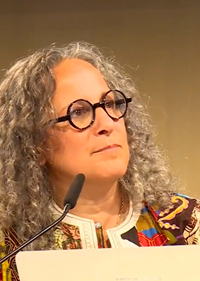 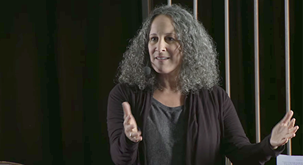 Gina Belafonte, Executive Director of Sankofa.org, a social justice impact organization founded by her father Harry Belafonte, partners with organizations, artists, thought leaders, and celebrities to educate and activate citizens around the issues of mass incarceration, juvenile justice, homelessness, income disparity, immigration, and violence. An artist herself, Gina’s core strategy is to deploy the creative spirit to open hearts and minds toward a mission of a more peaceful and just world, and as a healing opportunity to express trauma, fear, anger, and empower audiences to find nonviolent ways to respond to the issue they are facing. In this empowering keynote, Belafonte shows we have the power to mobilize, speak out and make a difference and shares her lessons on how to be a force for positive change. 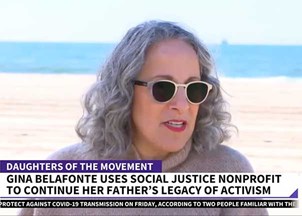 Gina Belafonte is innovating at the intersection of art, activism, and cutting-edge technology

A powerful advocate for change, artivist and innovator GINA BELAFONTE has spent her life collaborating with high-profile artists and powerful grassroots movements to focus on the most pressing issues of our time. In her latest venture, the Executive Director of Sankofa is leading the launch of a virtual reality mental health program. Using cutting edge virtual reality and augmented reality (VR/AR) technology, access will be expanded to this vital care for disenfranchised populations, especially the incarcerated community and returning citizens. In a profile in Essence, the program is described as “a scientifically validated art-based program that has been used to create breakthrough treatments for PTSD and is showing promise in the treatment of many other mental health conditions.” An expert collaborator and consensus builder, Belafonte is uniquely positioned to leverage partnerships in the arts, tech, and social justice spaces for this high-impact, leading edge project. She shares key insights from her experience in community-based initiatives, values-driven leadership, and radical collaboration in riveting keynotes and conversations that empower audiences to make a difference.

Watch Gina Belafonte in an interview for Newsy >>

Gina Belafonte has spent her life in the arenas of entertainment and activism where her professional work thrives today. She is the Executive Director of Sankofa.org, a social justice organization, that enlists the support of today’s most celebrated artists and influential individuals in collaboration with grassroots partners to elevate the voices of the disenfranchised and promote peace, justice and equality, and to promote cultural and civic engagement.

An Artivist, Actress, Director and Producer, Gina has been a part of many arts and activism initiatives, including being the lead producer of the award winning documentary Sing Your Song that explores the life and legacy of her father Harry Belafonte, the director of the award winning Hip-Hop spoken word musical Lyrics From Lockdown addressing mistaken identity, mass incarceration and police brutality. Gina is the producer of The Many Rivers To Cross Social Justice Arts and Music Festival that brought together over 40 artists and 50 social justice organizations for a 2 day festival centering on voting rights, mass incarceration and poverty. She has collaborated with For Freedoms on the 50 State Initiative and the reimagining of Norman Rockwell’s Four Freedoms, INTO ACT!ON, and more.