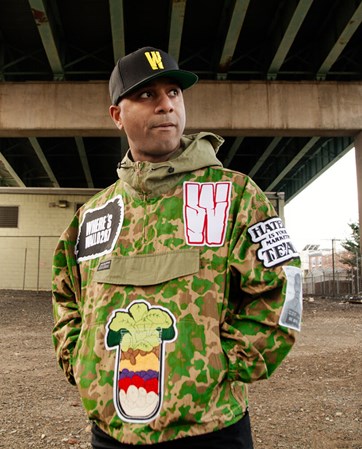 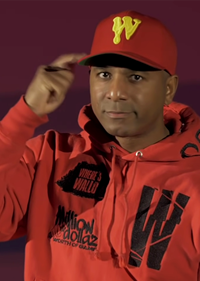 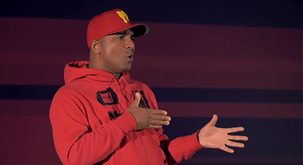 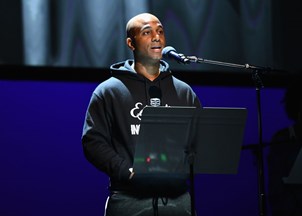 While incarcerated, Wallace Peeples aka WALLO267 became an avid reader and learner and began to realize he was in prison for being someone he really wasn't. From that moment on, he started embracing his individualism. As Wallo267 would say, “he wasn’t in jail, he was in Yale; he wasn’t in prison, he was in Princeton; he wasn’t in the State Penn, he was in Penn State.” As his sentence was coming to an end, he discovered a cell phone that helped him see that the world was bigger than the streets that once dictated his every move. Once Wallo realized the power of Social Media and the Internet at large, he started to put together a plan for his release to spread hope to the masses. After he was released after serving twenty years, he hit the ground running. He used a few hundred dollars to buy t-shirts, which he sold hand to hand on the streets of North Philadelphia all while building his social media following with daily videos of motivation.

In 34 months, Wallo managed to leverage his social media brand into partnerships with the NFL Network, Global Citizen, Foot Locker, Puma, and Philly Union. He has established himself as a top-flight speaker, delivering talks at Penn State University, The University of Maryland, St. John’s University and Yale University. Watch his TED Talk >> He is also now the co-host of one of the top podcasts in the world, Million Dollaz Worth of Game.

Wallo found his purpose inspiring the world through his Instagram page. Averaging over 7 million impressions a week, he is most known for his viral videos, “Don’t Wait Until It’s Too Late” and “It Cost Too Much To Be A Criminal”. As a social media game-changer, he will make you think, laugh, and cry. Wallo267 has gained the attention of professional athletes, hip-hop artists, influencers and Shark Tank’s Daymond John giving him the title "Street Shark." Wallo267 owes his success to his own thoughts and is consistently pushing people to believe in his motto, “No One Can Stop You But You.” 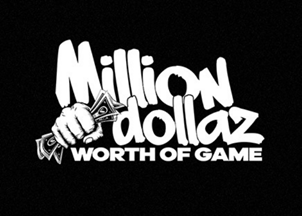 Wallo267 co-hosts one of the top podcasts in the world

Million Dollaz Worth of Game is a weekly podcast with social media influencer and disruptor @WALLO267 and rapper/actor @GillieDaKing - The perfect blend of discussing music, real life issues, personal experiences, honest advice, and comedy. Their show spent more than 16 weeks at #1 on Apple’s music podcast charts. Check out latest episodes >>