Jane Alexander is a Tony and Emmy Award-winning and four-time Academy Award-nominated actress and tireless advocate for the environment and the arts, channeling the power of artful storytelling to make a powerful impact. Her work on stage and in film has won her acclaim time and again, for the films The Great White Hope, All the President’s Men, Kramer vs. Kramer, and Testament, and a myriad of films, television productions, and plays, the most recent being a turn in Grand Horizons on Broadway. Her leadership in the arts was celebrated with her service as the National Endowment for the Art Chair from 1993 to 1997. Jane is a compelling and provocative voice on the cultivation of the creative mind as well as freedom of expression.

For her longtime environmental activism, the Indianapolis Prize created the Jane Alexander Global Wildlife Ambassador Award in her honor. Jane speaks passionately about our connection to the natural world and how to make meaningful change to repair our planet. Her books Wild Things, Wild Places, Command Performance, and The Bluefish Cookbook delve into the varied topics of her devotion, on which she writes and speaks with a cultivated expertise, nuance, and dynamic insight.

To learn more about Jane’s work and read some of her writing, visit her website.

Please send me availability & fees for Jane Alexander
Thank you for your interest in this Harry Walker Agency speaker.
You will hear from one of our agents in the next 24 hours. If you have any other questions or information, please call us right away at 646.227.4900. Are you also interested in learning more about other speakers? Create a My Speaker List.
Rave Reviews About Jane Alexander
“
“Jane was simply wonderful. She was gracious and warm, and an incredible asset to our 'Arts in Action Day' forum. Thanks again… please pass on our gratitude to Jane.”

Freedom of Expression: What Does it Mean in Today’s World?

Ms. Alexander looks at the complications of First Amendment Rights in the media, in public places and on the internet. Drawing on her years in Washington D.C. and her many controversial roles on stage, television and in the movies, Ms. Alexander offers an insightful and witty perspective on the issu ...

Ms. Alexander looks at the complications of First Amendment Rights in the media, in public places and on the internet. Drawing on her years in Washington D.C. and her many controversial roles on stage, television and in the movies, Ms. Alexander offers an insightful and witty perspective on the issue of freedom of expression.

Ending the War on Wildlife

We are in the midst of a mass extinction; as many as 50% of all land and marine species could be gone by 2100. Unlike other extinctions in Earth’s history the blame for this one points squarely at us. Climate change is altering landscapes and warming the oceans. Human beings continue to plunde ...

We are in the midst of a mass extinction; as many as 50% of all land and marine species could be gone by 2100. Unlike other extinctions in Earth’s history the blame for this one points squarely at us. Climate change is altering landscapes and warming the oceans. Human beings continue to plunder species for wildlife trafficking in body parts; we desecrate lands and seas for the insatiable demands of a growing population; we repudiate the word of scientists for political and economic gains and in our arrogance we have lost our connectedness to the earth itself. We are as predatory as any species we have ever feared. But we humans are also the most adaptable, the most emphatic and the most ingenious creatures on the planet. We are at a crossroads and how we move forward will affect everything for the generations that follow us. Fortunately we are living in the great age of technological wizardry. Can we turn things around? How do we do it? Jane Alexander discusses the problems and possible solutions in this provocative lecture. 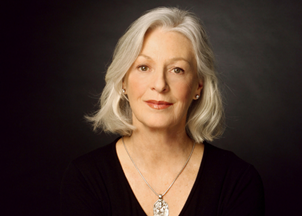 Jane Alexander is a compelling voice in the arena of conservation, inspiring us to reconsider our relationship to the natural world

JANE ALEXANDER has spent decades sounding the alarm about our deteriorating relationship with the world around us, calling on us to use the gifts of our creativity and technological age to solve one of today’s most critical issues. A celebrated actor, Jane continues to work at the height of her artistic power, fiercely advocating for arts education and freedom of expression. Leveraging the full force of her storytelling and command over audiences, Jane invites us all to consider conservationist efforts, powerfully communicating the reality and possibilities we face together. Speaking with studied urgency, Jane refocuses her potent attention, telling the Washington Post “I know this chapter of my life is devoted to biodiversity and what it means for the health of us all.” Her latest book, Wild Things, Wild Places, explores the vastly changing world of wildlife from a personal place yet with a keen global perspective.

In a recent profile by the Washington Post, the chair of the National Audubon Society Susan Bell says of Jane (who sits on their board): “It is a moment where we need calm and inspiring and smart voices saying, ‘Everybody breathe, and here’s what we need to do.’ And Jane is one of those.” Jane has demonstrated her enduring commitment to the environment, for which the Indianapolis Zoo created the Jane Alexander Global Wildlife Ambassador Award in her honor. Jane continues to champion conservationist efforts, enlivening audiences with her cultivated expertise and dynamic insight. 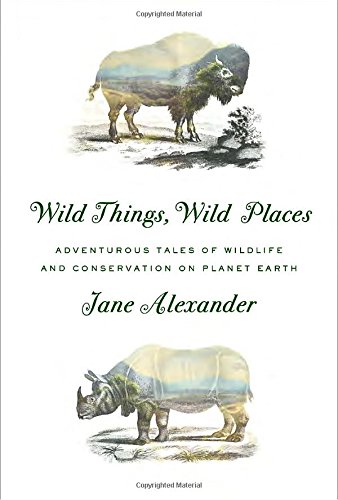 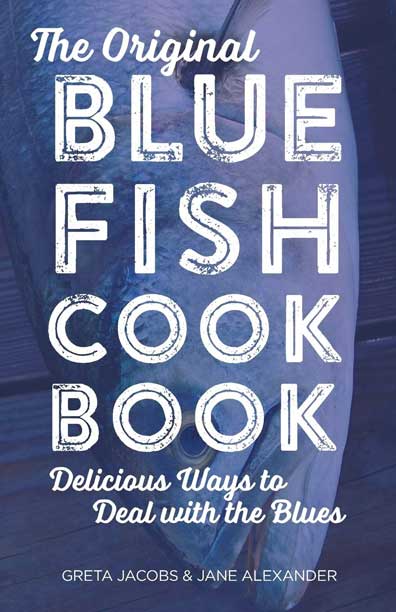 Command Performance: An Actress in the Theater of Politics

Jane Alexander was born and raised in Brookline, Massachusetts, and attended Sarah Lawrence College and the University of Edinburgh. She has appeared in more than 70 films and television productions, including Academy Award-nominated performances in The Great White Hope, All the President’s Men, Kramer vs. Kramer, and Testament. Her television credits include Eleanor and Franklin: The White House Years, Calamity Jane, Malice in Wonderland, Law and Order, The Blacklist, Modern Love, and Emmy Award-winning performances in Warm Springs and Playing for Time. She has performed in more than 100 plays, among them The Great White Hope, The Visit, The Sisters Rosensweig, and Grand Horizons. She has appeared on Broadway, London’s West End, and in regional theaters from Atlanta to Los Angeles, garnering eight Tony Award nominations and one Tony Award, an Obie Award, a Drama Desk Award, and a Theatre World Award. She has also been inducted into the Theater Hall of Fame.

Ms. Alexander is an internationally celebrated wildlife champion and conservationist who believes that humanity’s highest calling is to create a world in which every person and all creatures can thrive. She has served on the boards of Audubon, Wildlife Conservation Society, American Bird Conservancy, and American Birding Association, and on the advisory boards of BirdLife International, Panthera, and Centre ValBio, among others. She has also served as a New York State Parks commissioner. She is active as a volunteer in the Audubon Christmas Bird Count and the North American Breeding Bird Survey and as a Nova Scotia Piping Plover guardian. In 2012, The Indianapolis Prize recognized her dedication to global wildlife conservation by presenting her with the inaugural Jane Alexander Global Wildlife Ambassador Award, which is now presented biennially to a prominent conservation advocate. Boreal forest conservation and supporting Indigenous leadership in conservation worldwide are two of her strong interests.

From 1993 to 1997, Ms. Alexander served as chair of the National Endowment for the Arts, during which time she staunchly defended the agency’s mission, its budget, and its grantees against a fiscal onslaught and moral panic instigated by Congress.

As a teenager, Ms. Alexander was drawn to theater companies like the Poet’s Theater in Cambridge, Massachusetts, where she admired Olympia Dukakis on stage, and the many house productions put on at Harvard University. She began acting in community theater, in school productions, and in summer stock from the age of 15, knowing that this was the world she wanted to make her life’s work.

Of her early days in New York, she writes, “I was lucky because shortly after I arrived in New York City in 1961, I was cast in an Off-off-Broadway production of 'Love for Love' with a charismatic young Frank Langella as the lead, Valentine. My first Off-Broadway play soon followed. I stood by for the role of Lina Szczepanowska in George Bernard Shaw’s witty treatise on the “modern woman,” 'Misalliance', at the Sheridan Square Playhouse with the lovely Frances Sternhagen as Hypatia. Lina was a tour-de-force character whom I got to play a number of times. She has one of the longest monologues Shaw ever wrote for a woman, and here I was performing it at the tender age of 22. The hardest part was picking up one of the hefty male characters afterward and exiting with him over my shoulder every night in a fireman’s carry. Still, I must have acquitted myself well enough because I was offered work off Broadway, on Broadway and in regional theaters from then on.”

Ms. Alexander lives in Nova Scotia, where she cherishes the many creatures that call the seas, bogs, and forests home. She has three sons and six grandchildren, and she continues her acting and advocacy.